Signs from the Women’s March Say It All

The Women’s March on Washington yesterday united the world in more ways than anyone could have imagined.  From Australia to Africa & Antarctica, from Paris to London to Barcelona, from all corners of North and South America and from 100’s of cities in the United States, millions of people united to march for Women’s Rights and Human Rights one day after Donald Trumps’s inauguration as president of the United States of America.

In Shanghai, where protests are prohibited, women gathered to knit pink Pussy hats in support.  In Russia’s Red Square, several young women joined hands in solidarity.  In Mayanmar there was a picnic in solidarity and support of like-minded friends. From nursing homes, to hospitals, to inside their own homes, the very young to centenarians showed their encouragement in whatever way they could.

These signs are just a glimpse of support around the world. 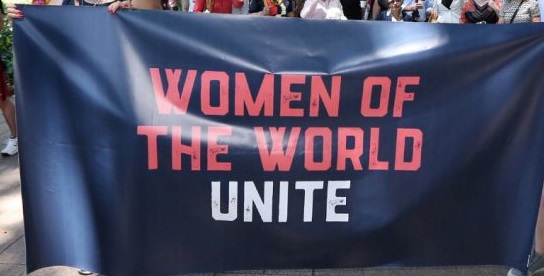 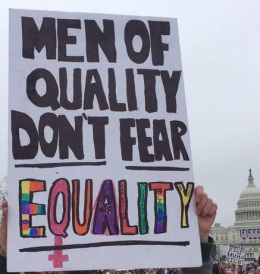 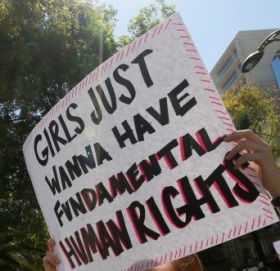 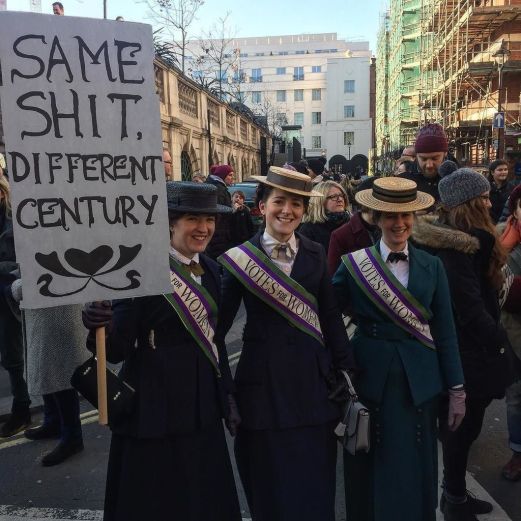 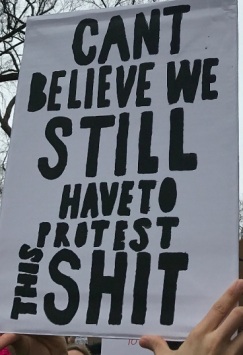 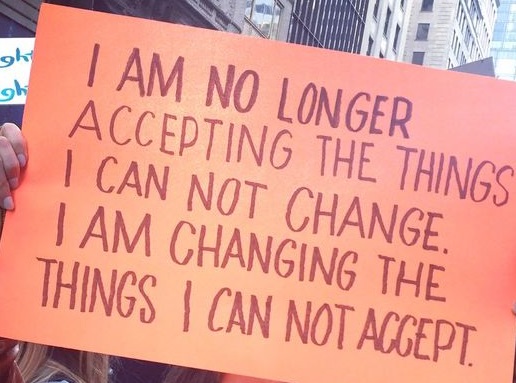 And this quote from Maya Angelou summed it up best …

A blog about women and those who inspired them to be the best that they can be. @BettyEitner creator, blogger, editor
View all posts by Inspired by My Mom →
This entry was posted in Daughter, Father, Inspirational, Mother, Wife, Women and tagged Australia, herstory, Human Rights, Inauguration, Inspiring, London, politics, Protests, Signs, United States, Washington, Women, Women's March, Women's March on Washington, Women's Rights. Bookmark the permalink.